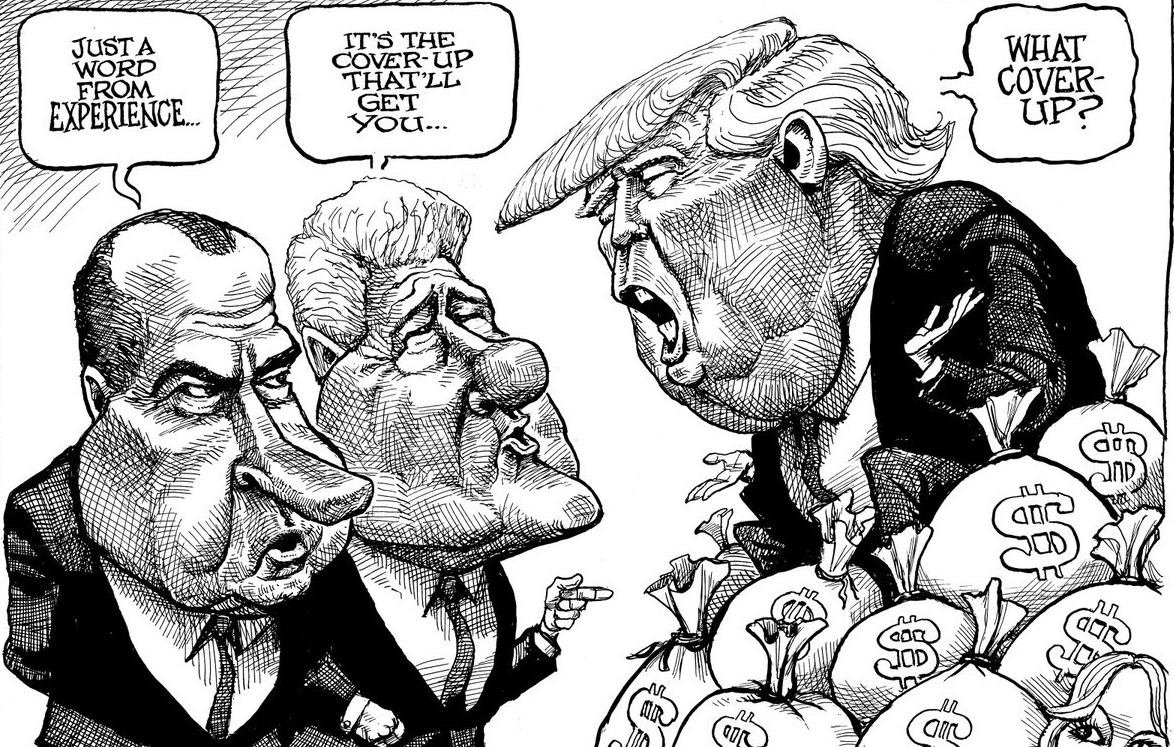 END_OF_DOCUMENT_TOKEN_TO_BE_REPLACED

On this blog, I welcome dissenting opinions as well as all comments and insights from readers, but I do expect dissenting opinions to be supported by some sort of evidence even if it’s only anecdotal. This is what I always required of my students when they composed argumentative essays and it should be the same in a forum such as this.

This week I’m presenting a comment I received from a reader who responded to last week’s post “Dispelling Myths About Migrantion.”

Wow so much emotional appeal, so little facts.
Being poor and brown does not qualify people for citizenship in any country, especially not the US. Caravanning and causing a huge scene is not how you achieve asylum. These people are not hungry, half of them are fat, they are not fleeing, they are living in a culture of violence which is completely different.
What’s next, should America boat in all 100 million people from the Philippines just because their own failed nation is plagued with violence and low wages? Get fucked.
FINISH THE WALL, DEPORT & BAN ALL ILLEGALS. American citizens (including the legal immigrants) do not want to pay for these people to move in and take up space and jobs especially while the country is already overpopulated (with low wage workers at that).
Democrat policies ruined America for decades and we’re tired of it, no more, the gig is up for “diversity” pushing leftists.

What isn’t clear is whether the writer was seriously expressing a personal opinion or just trying to get a reaction from me. Either way, here goes. Note the commentator’s words are all in brackets.

END_OF_DOCUMENT_TOKEN_TO_BE_REPLACED

Polarizing the people is the authoritarian’s ultimate weapon. When this happens, the people’s power will be taken away.

From: Rap Against Dictatorship in Thailand

I was living in Bangkok during the 2006 coup d’état. While the military take over was peaceful at the time, deadly violence later erupted as anger boiled over in the population which had become polarized into two opposing groups–the red shirts and the yellow shirts. Needless to say, this made it easier to identify those at large rallies who held similar views.

I was excited to find this video since it’s a sign that some Thai artists are taking a stand against a dictatorship which has instituted draconian laws removing their right to speak out against corruption and injustice.

I wish only peace, security and freedom for my former Thai students.

Just to prove the wisdom of the old adage ‘the more things change, the more they remain the same,’ I ran across some photos from an art show I had in Seattle back in 1995.

The show was entitled “Pan Man: the Right Icon?” and featured a group of vaguely male-looking plaster casts covered in decorative bead work. Each of the 10 figures was graced with a large penis made from a variety of found objects ranging from pieces of rusted metal to a strange looking wood-working tool. The figures were inspired by a cartoon I did during the 1994 US midterm elections when Newt Gingrich and his fellow Republicans took control of Congress.

END_OF_DOCUMENT_TOKEN_TO_BE_REPLACED

Ask people in other countries what they admire and respect most about America and they will mention, without hesitation, cutting-edge technology and scientific investigation (linked with higher education), specialist medical care, environmental safeguards, freedom of the press as well as religion and America’s amazing National Park System and other ‘protected’ areas.

Aren’t those also things Americans should care about? Do these positive quality of life factors really have to be obliterated in order to create decent paying jobs as Trump purports? Wouldn’t investing in science and technology–especially in the creation of technologies to produce carbon neutral sources of energy–not create more jobs for the future rather than using those investment dollars as direct payments to long-established major corporations whose only goal is to increase profits in the short term for their shareholders?

At a rally in Duluth, Minnesota this week, President Trump claimed that’s he’s smarter and richer than the elite. By the elite, I assume he means the same generalized ‘liberals’ to which he often makes reference in his speeches. I hate to be the one to break the news to him, but Americans who might label themselves as ‘liberals’ and ‘progressives’ span the full socio-economic spectrum in America. But I won’t be waiting for him to clarify that point. The last thing I expect to come out of Trump’s White House is clarity.