The ART of Politics

While the Trump era has provided endless opportunities for journalists to come up with fresh ways to report on domestic and international affairs, I think the real treasure trove of creative golden nuggets has been laid at the feet of political cartoonists.

In an era when truth is often elusive and fantasy thrives, cartoons seem to represent the most effective means of contextualizing the outrageous behavior taking place in Washington, D.C. and it’s always-on 24-hour cycle of institutional destruction. 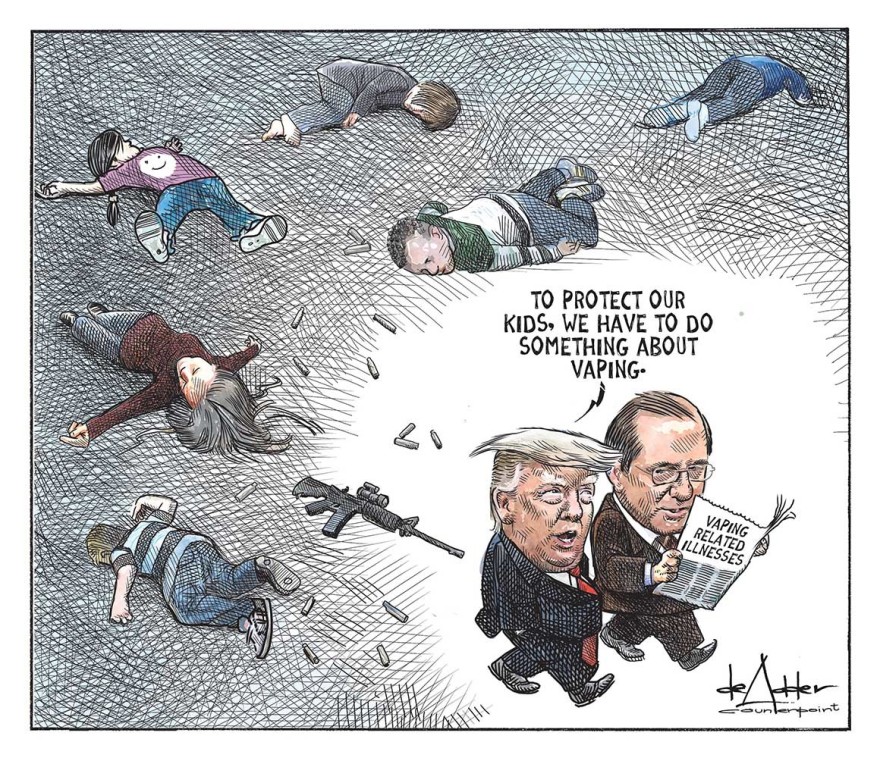 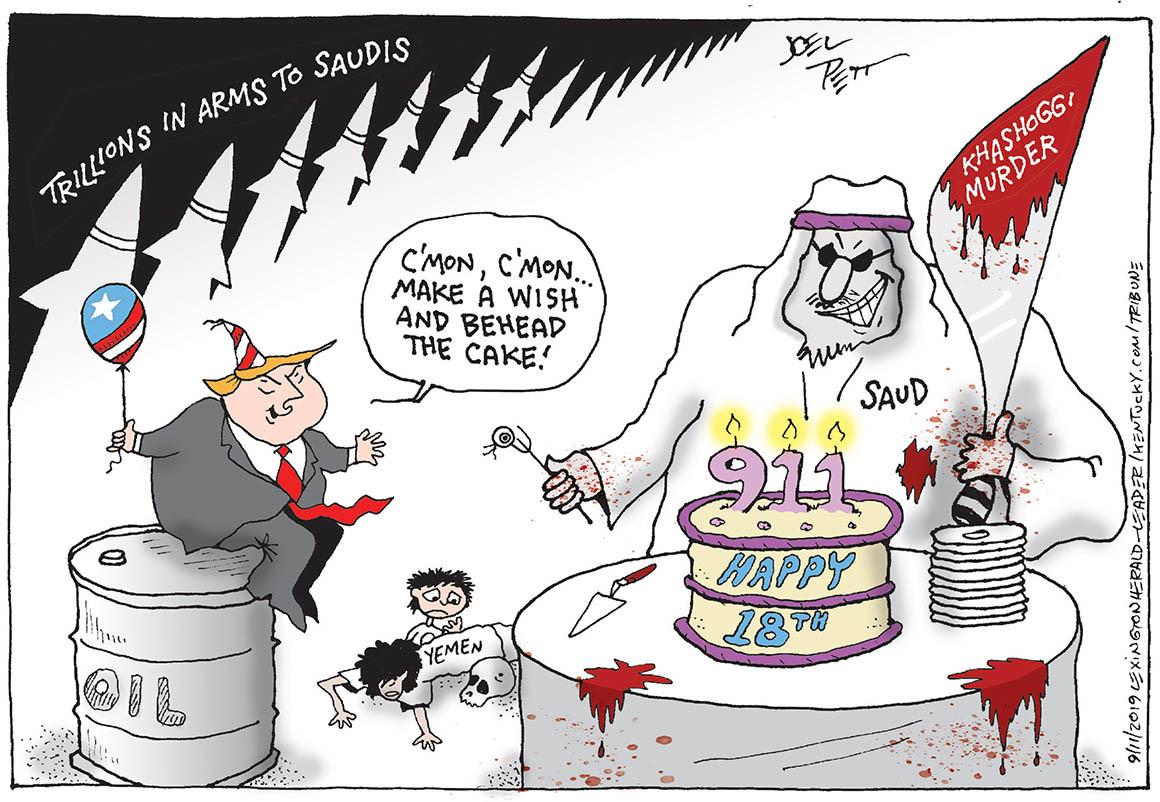 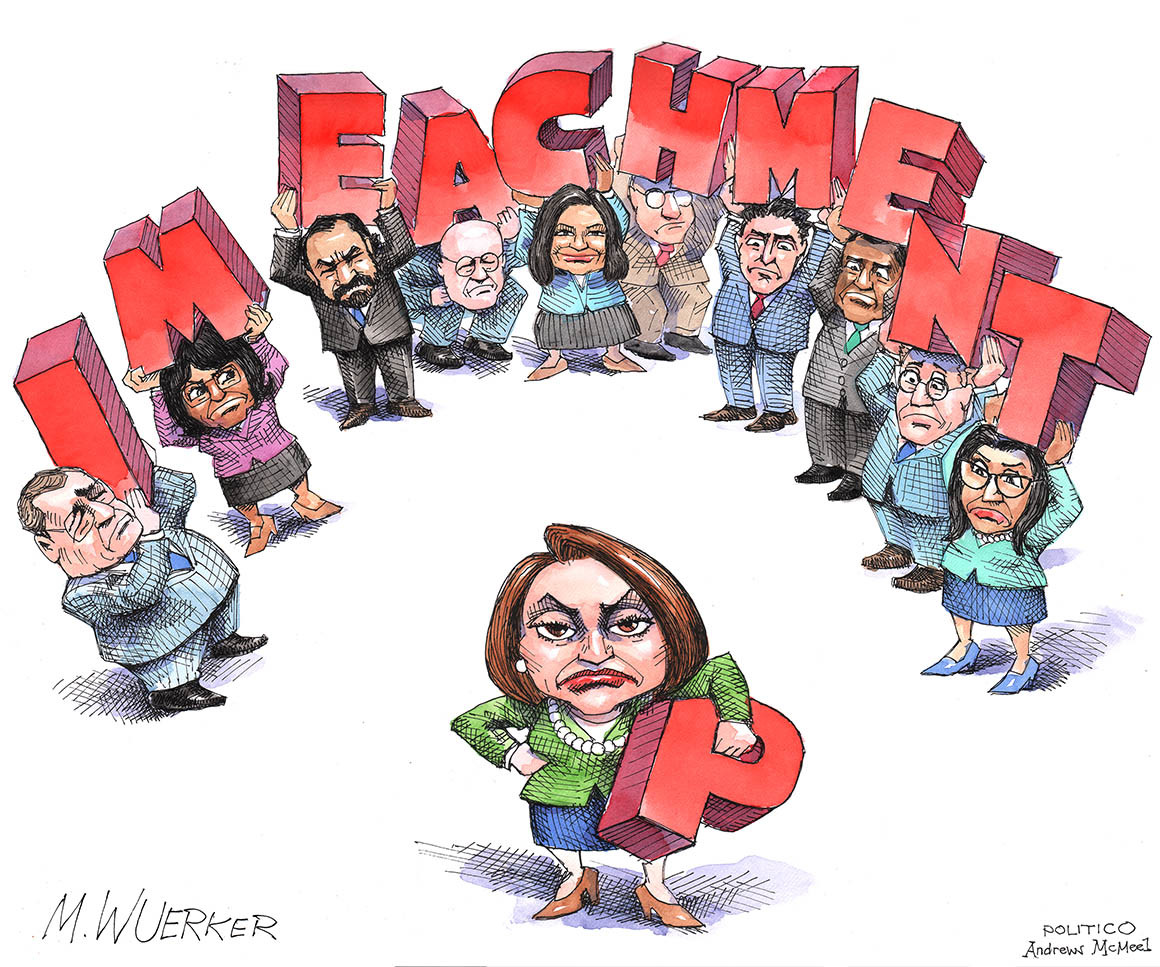 Special thanks to POLITICO for providing many of the cartoons.