Living one’s life as an example 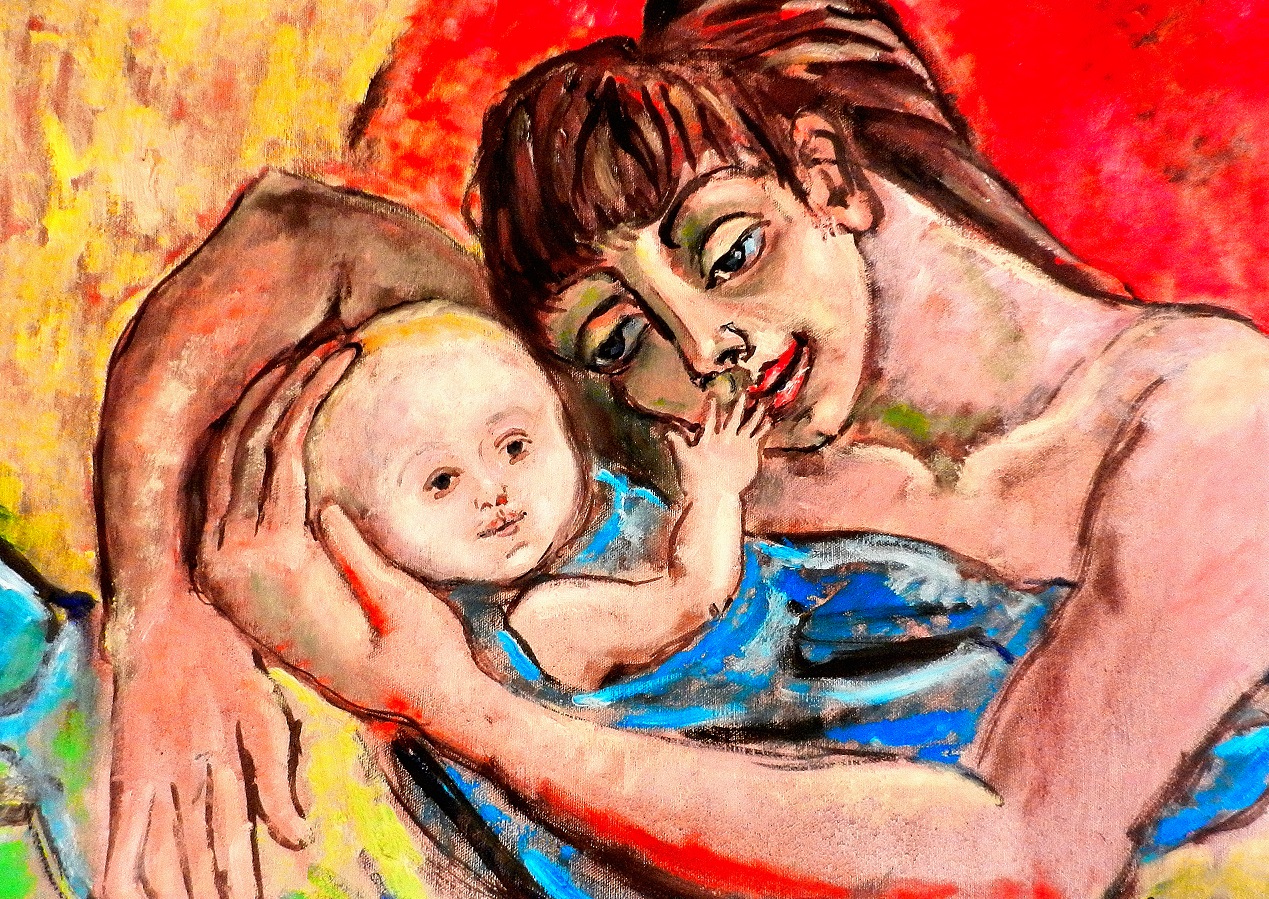 How inherently confusing the world must be for children growing up today. They are constantly bombarded by contradictory messages on social media while their parents frantically run around in circles trying to provide the material things dictated by American culture. What’s often missing is clear moral guidance, especially from the current leadership in Washington, D. C.

Although the TV was ever present in my childhood, the loudest voices were those of my parents and grandparents. And, I count myself incredibly lucky to have had them as my primary examples of how to live one’s life.

While family, of course, was important, there was always room for others at the table too. They lived lives of egalitarianism and taught my sisters and I that no one should ever be excluded. My parents and grandparents were what I believe to be true Christians who lived by the Golden Rule: “Do unto others as you would have them do unto you,” as it’s stated in the King James version of the Bible, or simply “treat others as you would like to be treated.”

It seems that many contemporary Christians (especially Evangelicals) now see those words as a sign of weakness and choose to worship a God of vengeance rather than one of love. Their God is also exclusive, as he (always male) favors people of certain races (predominantly white) over all others.

My role models, who were quite competent Bible scholars, would have vehemently disagreed with such exclusions. In fact, wasn’t the goal of evangelism to spread the gospel to people of every creed and color so they too could share in the so-called ‘Good News’ of Jesus’ salvation for all humanity?

Growing up in the rural American south, I also realized at a young age that not all parents were the same. There was (and still is) prejudice and bigotry based on race, as well as some degree of bias based on one’s socio-economic situation. As imperfect humans, we all have harbored prejudice at times, but acknowledging human frailties can never be used as an excuse for spreading hatred.

While my guiding principles now incorporate Buddhist teachings as as well as those from other religious traditions, the foundation of my core belief system rests on the solid ground of the examples my role models provided as a child:

Treat others the way you would like to be treated. Love your neighbor as much as you love yourself. Make room for others and particularly let the little children come. Have faith, hope, charity and love. And the greatest of these is love.