As an American who’s been living and working overseas for more than 15 years, I often find myself pondering the question: how do the local folks I encounter on a daily basis see me? Am I viewed as a benevolent foreigner, a cultural disruptor or merely a nuisance that can either be ignored or tolerated? Since nationality is often one of the first things that comes up when meeting a local or another expat in a foreign land, it’s pretty awkward trying to completely avoid the subject, which is something I often attempt to do.

That isn’t to say that I’m ashamed of being born an American, or a ‘Canadian’ as I often proclaim when traveling in certain regions of the world. Compared to my Indian and Arab friends, I realize I’m incredibly fortunate to have the freedom of international movement that’s allowed by having a ‘preferred passport’. With only a few notable exceptions, it allows me (visa-free) freedom of movement across international borders while individuals from many developing countries are required to pay a fee and wait weeks (or months) to obtain a proper visa prior to traveling. Dealing with that kind of bureaucracy for months in advance could be enough to discourage even the most enthusiastic traveler. So yes, I do feel lucky.

Before I go any further, let me say I ‘get’ that some Americans may think of American expats as somehow being traitors or less patriotic than the American masses who choose not to explore the universe outside the USA. American culture, especially music and film, is so globally dominant that I’m certain it must feel quite reasonable for some to assume they can enjoy a full life without ever setting foot on the soil of a foreign land.

For better or worse, this writer seems to have been born with a genetic predisposition to wander this amazing (and sometimes terrifying) planet we all must share. What I’ve discovered is that there are a variety of ways in which Americans (and by extension other Westerners) are perceived abroad, depending on the culture of the region and current events being portrayed in the media on any particular day.

Gaining a sense of self-awareness

I’ve found that it’s easy to believe I have no prejudice toward people in other cultures while living within my own country and comfort zone, but experiences on the ground while living in a foreign culture can truly challenge such beliefs as you’re faced with solving real-world (not first-world!) problems on a daily basis. I say this just to clear the air since my aim is not to preach from some lofty position and tell others how they should feel. However, I’ve found that when I feel those emotions creeping in, it benefits both myself and those I’m interacting with if I stop, take a breath and try to examine the reasons for my prejudice.

Truly, this isn’t easy in some foreign contexts, for example when you’ve been waiting to see a teller at the bank for more than an hour and all the new arrivals continue to push in front of you as if you’re invisible. It takes courage and a well-developed sense of humor to remain composed and focused in such situations. Most importantly however, some very rewarding lessons can be learned from such experiences if we can slow the replay down enough to observe our own emotions. 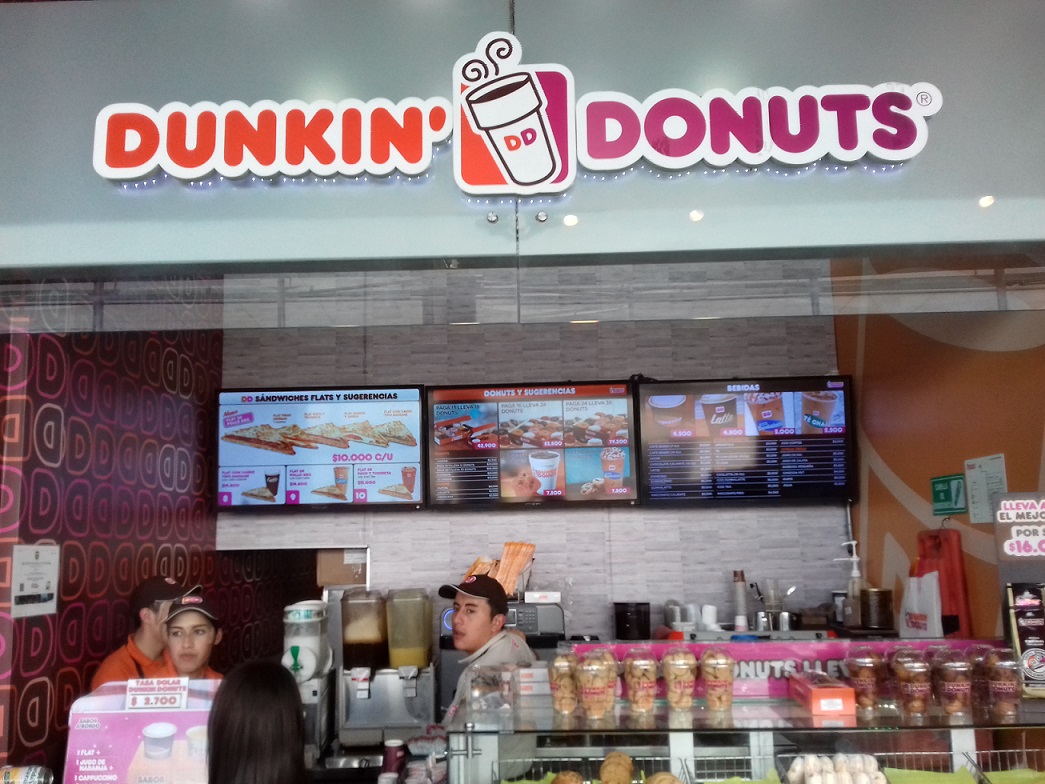 American businesses–especially unhealthy fast food brands–can now be found in virtually every country on our planet.

Despite the challenges, living in a foreign culture is fascinating since it allows you to witness the changes taking place within the local culture, especially the often exponential changes that take place as a traditional culture adopts the trappings of what we call modernity. I’ll never forget my shock at entering a mall in the Arabian Gulf country of Oman and being greeted by an American rap soundtrack with plenty of F-words thrown in.

Needless to say I was shocked at that moment, but over time I realized there’s often a naivete among the locals in developing countries that allows them to slowly absorb some of the superficial aspects of American culture without fully understanding the meanings behind them. This assimilation of cultural artifacts without an awareness of cultural context can set the stage for some rather uncomfortable situations. For example, multiple times I was given the middle finger salute or told ‘fuck you’ by children roaming small town beaches. This was especially in areas of the Arabian Gulf where young children often have easy access to Western movies via satellite TV as well as video games and are given almost total freedom to sow their wild oats without inhibition or discipline.

My first reaction to this behavior was anger, but I soon began to understand that these children were simply mimicking the words they had heard so often in Hollywood action films and had no other frame of reference for dealing with Westerners in their midst. Isn’t that sort of mind-blowing that something we would normally categorize as profane and disrespectful in a Western context could end up being carried to the opposite side of the planet and used as a greeting by young children in what an American would surely label as a conservative country? Anyone who claims our world isn’t inextricably interconnected due to the proliferation of various forms of media is ignoring the obvious.

Western holidays such as Christmas (and the commercialization that goes with it) are now heavily promoted in countries all around the world. This scene was captured in Bangkok.

So how do the locals view Americans?

As a teacher interacting with international university students each day, I’ve witnessed the effects that rapid cultural change can bring and I’ve been involved in the discourse that surrounds such topics in countries from China to Iraq. These sometimes intense discussions have enabled me to gain some degree of insight into how I was being viewed as an American in a particular context. However, even more importantly, these discussions provided me with sometimes painful self-revelations about my own prejudgments of the motivations of others who happen to see the world from a quite different point of view.

While there is often disdain for past American foreign policy decisions, especially in the Middle East and Central America, almost without exception I’ve been welcomed into local people’s homes and my nationality has not been an issue. You see, many people in other countries don’t always approve of their own government’s actions and certainly don’t view their government’s policies as having any reflection upon their own status as good, caring human beings. They tend to use this same line of reasoning when they meet foreigners and assume their dislike of the American government’s foreign policies says very little about the character of the average American.

Some would argue both the positive and negative effects of American cultural domination of most of our planet but that’s a subject for another time. Personally, the one thing I always carry with me from American culture is that I, as an individual, have the power to bring about change (at least to some degree) both in my country and the world. However, along with that power comes the responsibility to use it wisely and with discretion.

As I see things at the moment, the question for myself is clear: what can I as an individual American (expat or otherwise) do to bring about positive changes that will allow all beings on this planet to live in harmony and equality, on both a national and international level? I doubt there will be any easy answers but it might help if we’d stop hating the ‘other’ long enough to get to know each ‘other’. We all must be able to look critically at our own culture before we can gain any degree of understanding of foreign cultures. In the weeks and months ahead, let’s join together to comment and share ideas in our quest for solutions to the critical problems facing our times.