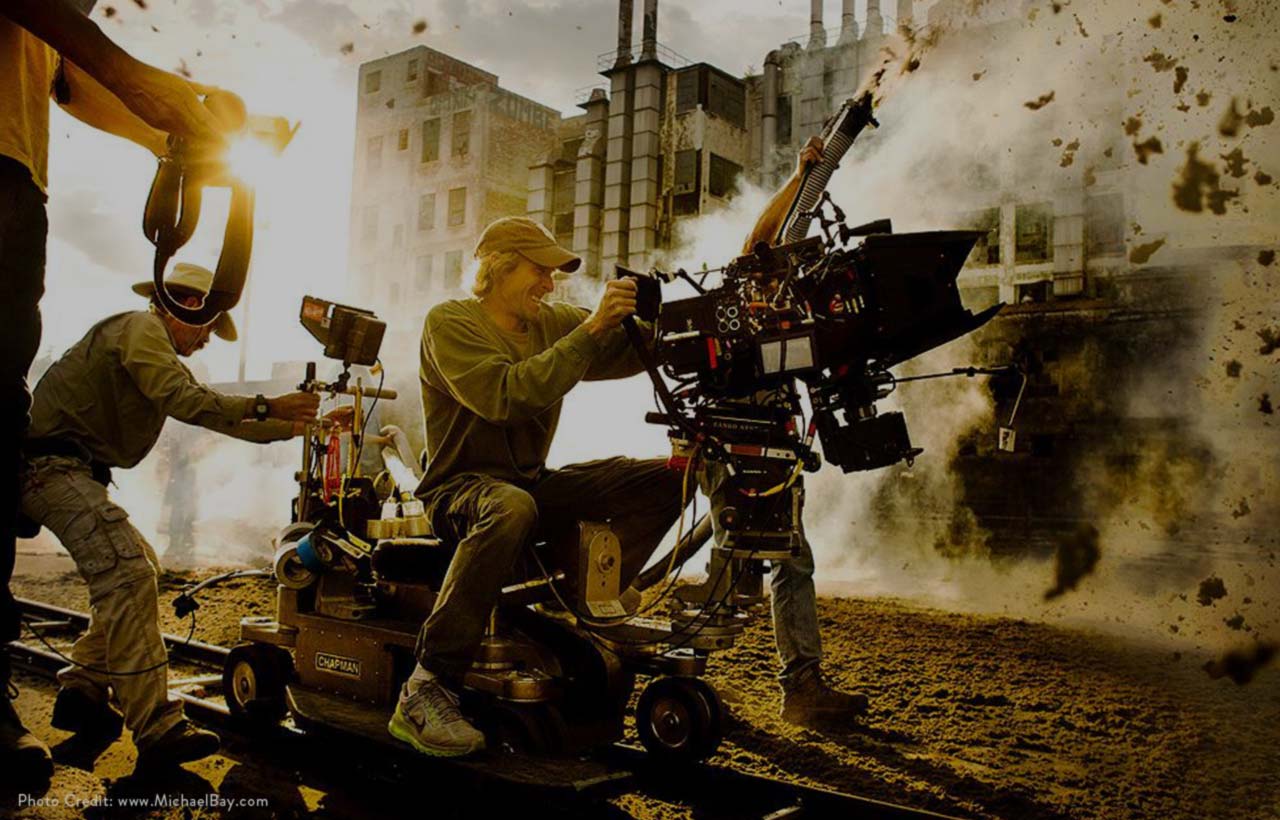 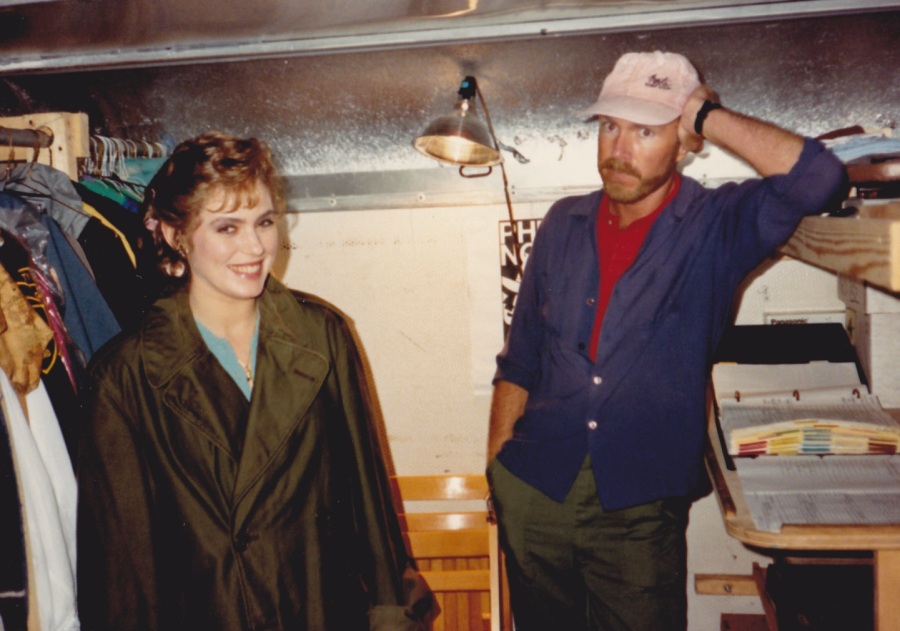 Have you ever wondered why Hollywood ‘celebrities’ seem to be so out of touch with the reality that normal folks live? Well, it’s simple. They live in an alternate universe—one that’s both insular and pretty much self-regulating. That means that people in positions of power (lead actors, producers and directors) are given extreme latitude to be either their most talented and creative selves or egotistical maniacs intent on wreaking havoc on those who are vulnerable.

And make no mistake about it, there’s no shortage of bright-eyed victims who are drawn by the lure of fame and fortune and who are naively willing to do whatever it takes to reach stardom–what I perceive as being a dark and lonely place. Think of producer Harvey Weinstein and his lecherous behavior with seemingly half the female talent in the ‘business’. And by the way, it is very much a business. The Hollywood madness is arguably America’s biggest cultural export to the innocent masses around the world.

I remember being told by a friend who was teaching English in South Korea that the sitcom Friends was being used in language institutes all across that country as a classroom teaching tool. “Oh great,” I said. “Now Koreans will think that every waitress in Manhattan can afford to live in a spacious loft in Brooklyn with a drop-dead gorgeous view of the city’s skyline!” Hollywood has always prospered on fantasy, and that’s even more obvious when experienced from the inside.

I always wanted to work in ‘the arts’ (snicker, chuckle, guffaw) and so I was incredibly excited when I got a job on my first film production, Michael Cimino’s violent drama, Year of the Dragon, set in New York’s Chinatown and starring Micky Rourke. I’m not sure what I expected, but what I got was a baptism by fire.