For the Love of Photography: Bill Bryan’s Legacy

The pilgrimage through the sacred landscape is a journey in the world and in the mind. The point of arrival is one alone. Traveling there, we arrive here.

This week my thoughts are with my cousin, Bill Bryan, whose life is hanging in the balance as he battles Covid-19 in a hospital in Cary, North Carolina.

Bill was the big brother I always wanted but never had. Although he was six years older, we formed a close bond and had many of the same interests, especially our love for exploring the natural world. Each summer, Bill would arrive from the city and stay for a month or more with my grandparents who lived on a farm adjoining ours.

Being a rather lonely child, I treasured those times together. We wandered the open fields searching for Indian arrow points and studied the various plants in the forest. On warm summer nights, we would lie on our backs in my grandparent’s yard and gaze at the clearly visible Milky Way and the infinite number of brilliant light points in the dark sky above.

We also had tons of fun recording mock man-on-the-street interviews and, of course, Bill always had a camera ready for snapping photos. Anyone — family or otherwise — who might be around at any given moment risked being dragged into the scenario.

From an early age, Bill developed a love for photography and exhibited a true talent for capturing both the human spirit and his beloved natural world. There was also plenty of silliness involved at times. 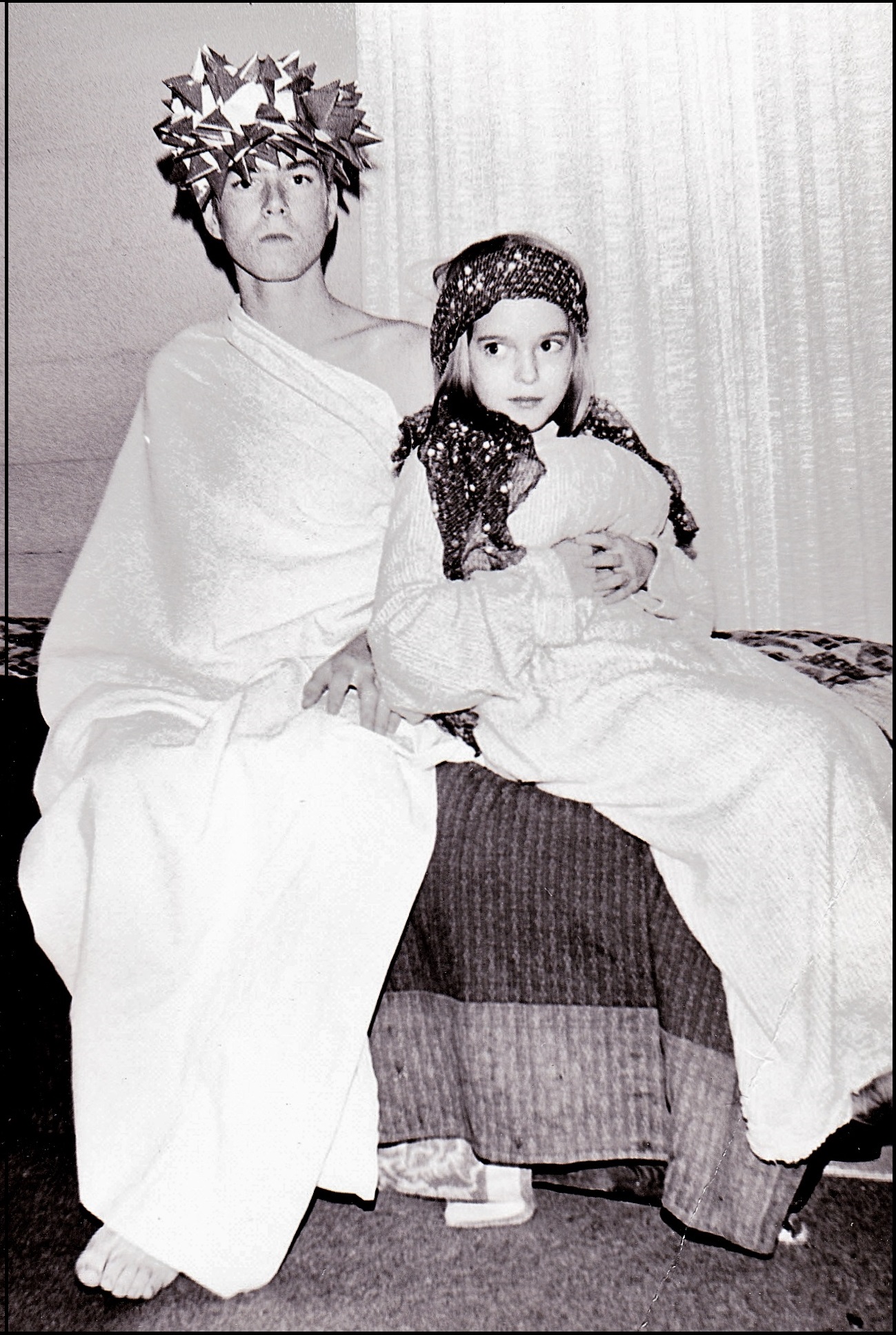 My cousin Beth (Bill’s youngest sister) and I were always willing subjects for his photo shoots during those summer visits. Thankfully, our grandmother had many trunks filled with costume supplies.

Our grandfather, Crawford Bryan, and Bill’s sister, Beth, on the North Carolina farm where the family would always gather. 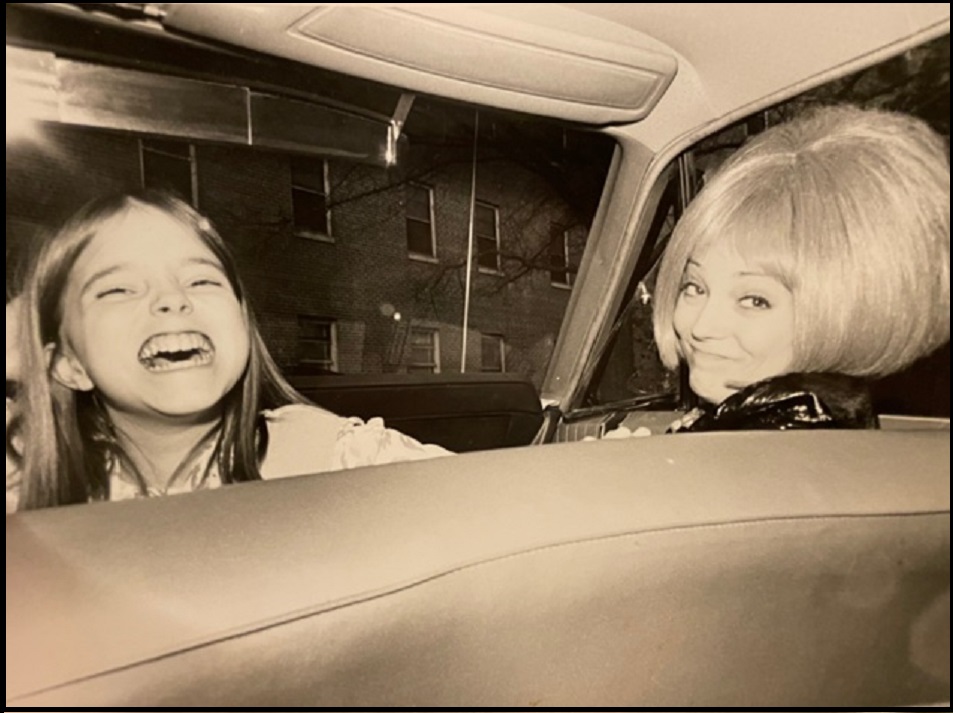 Gotta love that ‘do! Bill photographed his sisters, Beth on the left and Cindy on the right, in the family car. 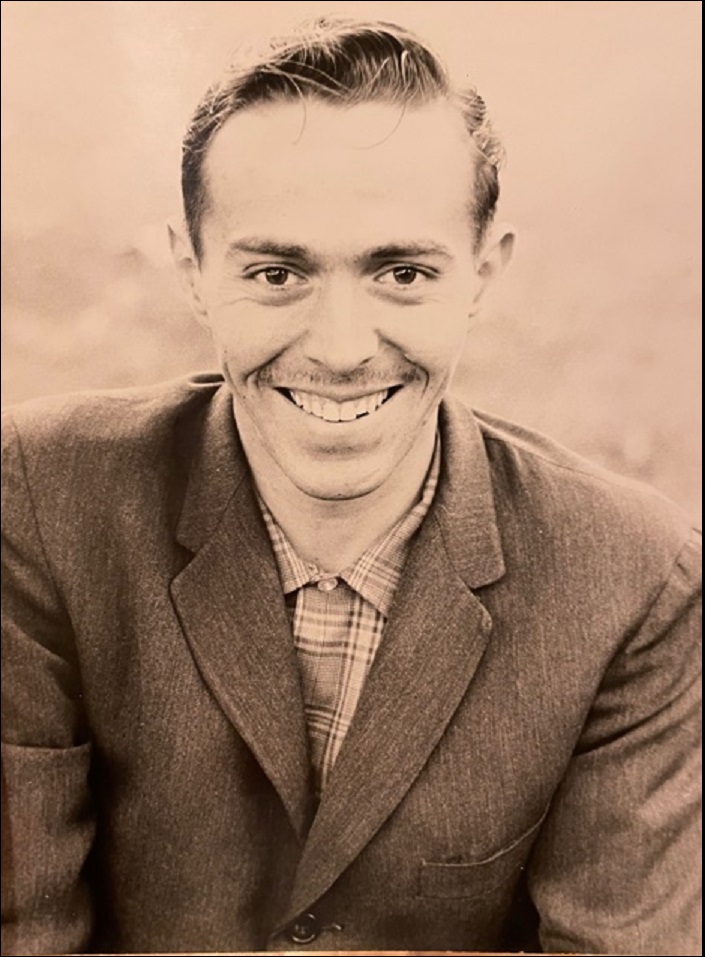 Bill was very close to his older brother, Douglas, who was killed in a tragic accident.

As soon as he could, Bill headed to the great American West and began to explore and photograph National Parks and other Wilderness Areas.

His idols were Ansel Adams and John Muir — two pioneering figures in early environmentalism — who were instrumental in protecting America’s wilderness areas from development. Bill saw this as his calling as well, and his photography and writing was the means to that end.

Bill resting on a rocky mountain trail, and completely in his element. This may have been a self-portrait — I’m not sure.

Eventually putting down roots in Seattle, Bill hiked just about every trail in both the Cascade and Olympic Mountain Ranges. He was influential in my decision to move to the Pacific Northwest in the late 1980s.

Mt. Rainier –seen here with a triple lenticular cloud above — from Tipsoo Lake in Mount Rainier National Park, Washington. Another of Bill’s shots of this rare cloud phenomenon was published in the book The Sacred Landscape by Edwin Bernbaum, and was also featured in an exhibit at the Smithsonian in Washington, DC.

Bill’s photo of Mt. Rainier on the cover of the Italian edition of The Sacred Landscape.

Bill’s photo of Mt Rainier which was featured in the The Sacred Landscape, which has been translated into multiple languages.

The first Pac NW hike Bill took me on in August 1987 was to Spray Park on the northwest side of Mount Rainier (called Tahoma by the original tribes in the region). He wanted to do a sunset hike, which meant we would be descending from the snow line and flower fields of a gorgeous August day into a dark forest for most of the trek back to the car. While the footing on the trail was dicey at times on our dark descent, it was, nevertheless, a great adventure and ensured my devotion to spending as much time as possible in the Pacific Northwest’s great outdoors.

Never interested in self-promotion, Bill’s talents for writing and photography didn’t lead to any degree of financial success as measured by USA’s capitalistic standards. Still, he freely shared his keen wit and richly textured stories of outdoor adventures with anyone who was willing to listen.

While I don’t have access to Bill’s vast catalogue of work at the moment — which has never been digitized — I’m sharing scans of some photos he made over the years. All of Bill’s photography was done in the pre-digital age and much of it is in black and white, which I adore. 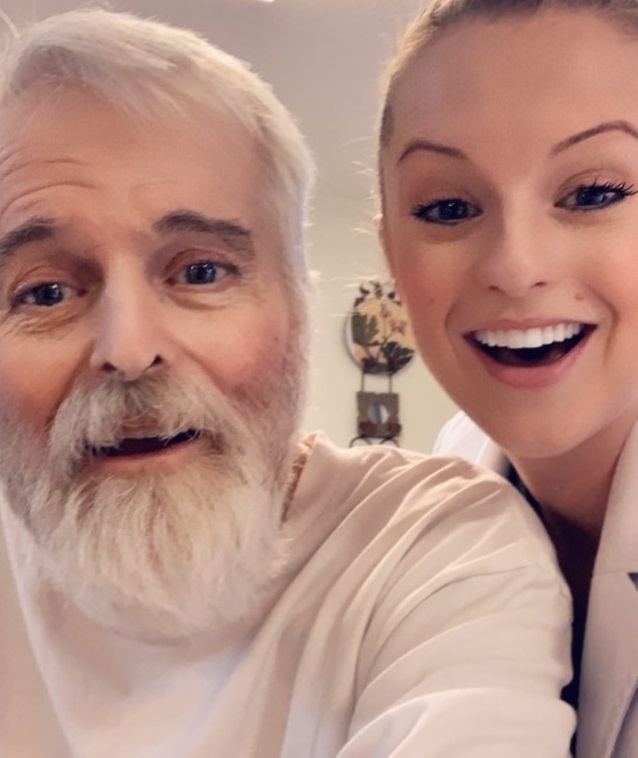 This photo of Bill with his PA was taken several years ago at the care facility where he was living.

I got to visit with Bill in 2019. Here he’s pictured with his son, Matt, and cousin, Diane Bell. What a character he was that day!

So, cousin Bill, thank you for all the wonderful memories and for being that big brother I always wanted. Forever wishing you healing, comfort and happy trails. I love you.