June 2010: Arriving at the airport in Irbil (also spelled Arbil or Erbil), the capital of the semi-autonomous Kurdish region of Iraq, I was struck by the diversity of the people buzzing around the small, crowded terminal. I had been equally surprised by the large number of Chinese workers on my flight from Dubai, most wearing a company shirt that identified their purpose for the trip.

I was aware that the regional government of Kurdistan was ramping up production of their oil reserves, but flying in foreign workers in such large numbers was surely a sign of the kind of new-found prosperity I’d become accustomed to in the Arabian Gulf countries. From the online research I’d done, I had expected this experience to be very different from my previous 3 years spent in the Gulf, both in cultural and standard of living. For a moment, I felt my heart move toward disappointment, but that emotion was quickly replaced by my need to focus as I entered a new culture, one that would turn out to be more proudly rooted in tradition than any I’d experienced before.

Two weeks earlier, when I’d received the call from James, my friend and colleague in Oman, saying the American University of Iraq needed another English teacher for their 3-month summer intensive program, I’d felt a mix of internal dread and excitement. However, this internal battle didn’t overwhelm my ability to readily accept the position, as my desire to experience life in this new region of the Middle East outweighed any of the fears I could conjure up at that moment.

I was thrilled by the opportunity to travel and work in a region that was so fabled. Within the present-day borders of Iraq lay the lands of the ancient Sumerian and later Babylonian civilizations, two of the world’s most advanced early cultures. I suspected it would be impossible to visit Baghdad or any other areas outside of the Kurdistan region due to the tense security situation in most parts of the country. After all, the last thing American and Iraqi forces in Baghdad needed was a lookie-loo American tourist who didn’t belong there. 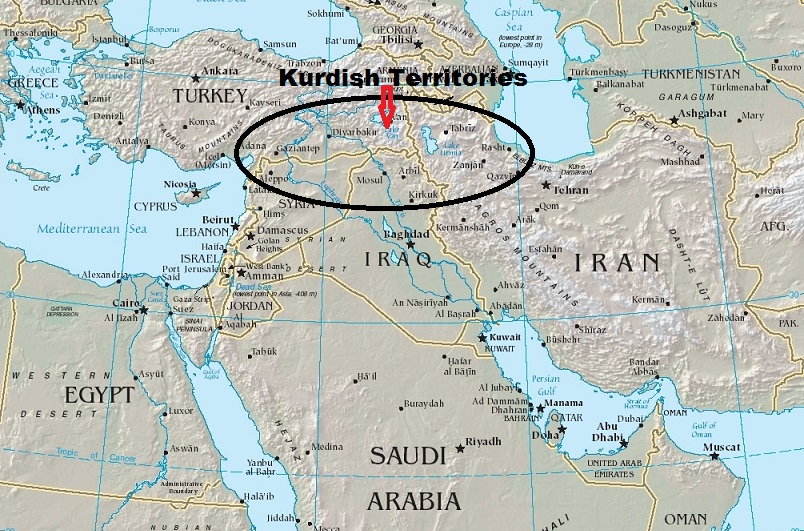 Still, I hoped to at least be able to see the age-old citadel in the center of Irbil—one of the world’s oldest continually inhabited cities—as well as the historic sites in Sulaimaniyah, the town where I’d be teaching and the ‘second city’ of Iraqi Kurdistan which is located in the east near the Iranian border. I would later be told by my students that while Irbil is Kurdistan’s largest city, political capital and bustling commercial center, Sulaimaniyah is considered to be its cultural heart, a city of writers and musicians in addition to its status as a regional commercial center.

My lack of hesitation in saying yes to the job offer was due to the fact I’d been intrigued and moved by the historical background and personal stories I’d read about the Kurdish people, who came to my attention during the first Gulf War in 1991. Prior to this, I’d been unaware that the Kurds (numbering around 30 million) were one of four major ethnic groups that make up the Middle East, a people with their own distinct language, music, festivals and holidays who have historically lived in the contiguous territories of southeast Turkey, northeast Syria, northwest Iran and northern Iraq.

Most of all, however, I’d been touched by their history of marginalization during and after the fall of the Ottoman Empire at the end of WWI. Media outlets in the USA who were covering the invasion of Kuwait by Saddam Hussien’s Iraqi army had been quick to point out how Hussein had continually bombed (and even gassed) the Kurdish population in an effort to force them to submit to his Sunni Arab-led government.

It was during this time that I also read accounts of how brutal the British military had been in putting down Kurdish rebellions against their rule following the partitioning of this region of the Middle East between the British and French, a dividing up of the spoils of the former Ottoman Empire known as the Sykes-Picot Agreement. It seems the Kurds—especially their fighting forces known as the peshmerga—possess a courageous spirit which has made them a worthy foe for many invading armies. 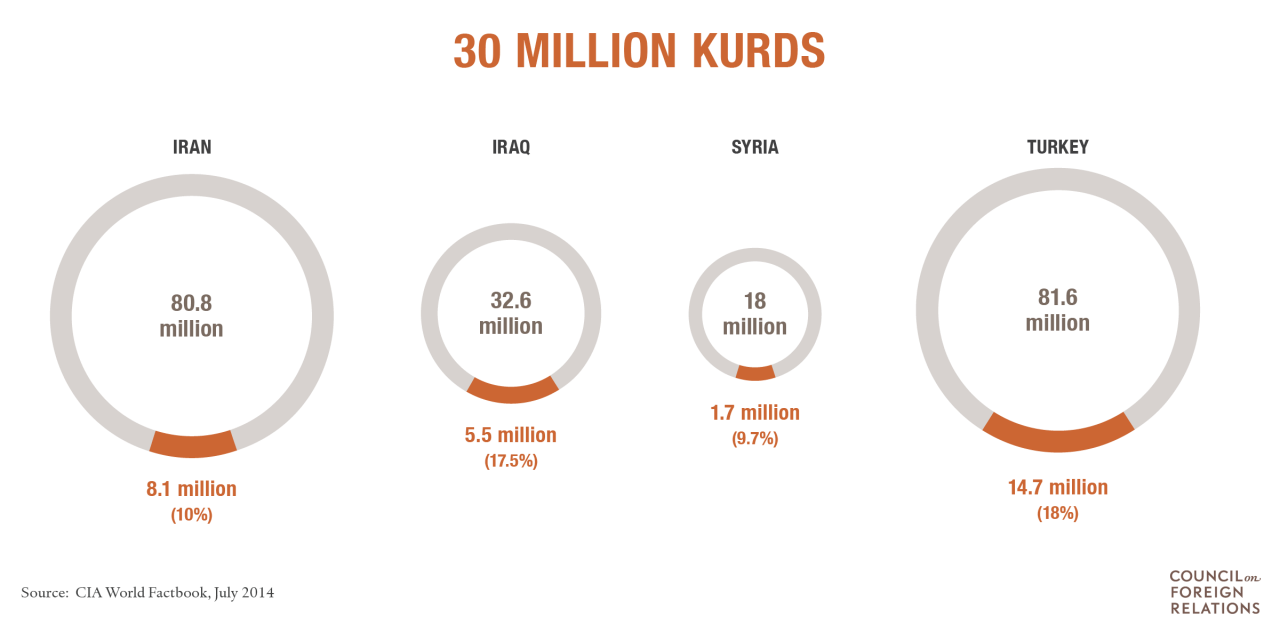 The no-fly zones set up and enforced by the USA over the northern Kurdish areas of Iraq at the end of Operation Desert Storm, together with the highly effective security provided by the Kurdish peshmerga had enabled Iraqi Kurdistan to boom economically and flourish culturally. I found myself in a place that seemed to be teetering on the edge of greatness, providing the border integrity of the newly autonomous region could be maintained.

As I walked out of baggage claim, I was met by a university representative who would drive me across the mountains to Sulaimaniyah. The driver told me we’d be taking a slightly longer northern route due to the renewed fighting around Kirkuk, the oil rich area claimed by both the Iraqi central government and the Kurdistan Regional Government (KRG) which believes Kirkuk must be included in any future Kurdish state. 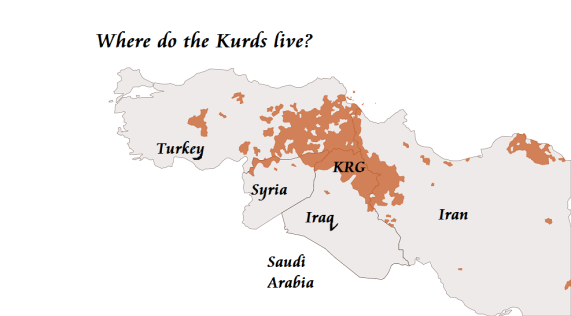 The 3-hour drive took us through one military checkpoint after another where the guards would perform a mirror check under the perimeter of the vehicle in their search for explosive devices along with the requisite ID examinations. In all my travels, I’d never felt so physically isolated as I slowly came to terms with the transport difficulties evident in having to clear myriad military checkpoints enroute to any destination.

When I went food shopping for my first week in Sulaimaniyah, the reality of this isolation became apparent. The largest supermarket in the city seemed to have stocked an over-abundance of shampoo (an entire aisle of various brands!), yet only had the basics in the food section—meat, rice, bread, a small selection of canned goods, corn flakes and sweet milk which only came in boxes and unusual flavors such as banana and strawberry. 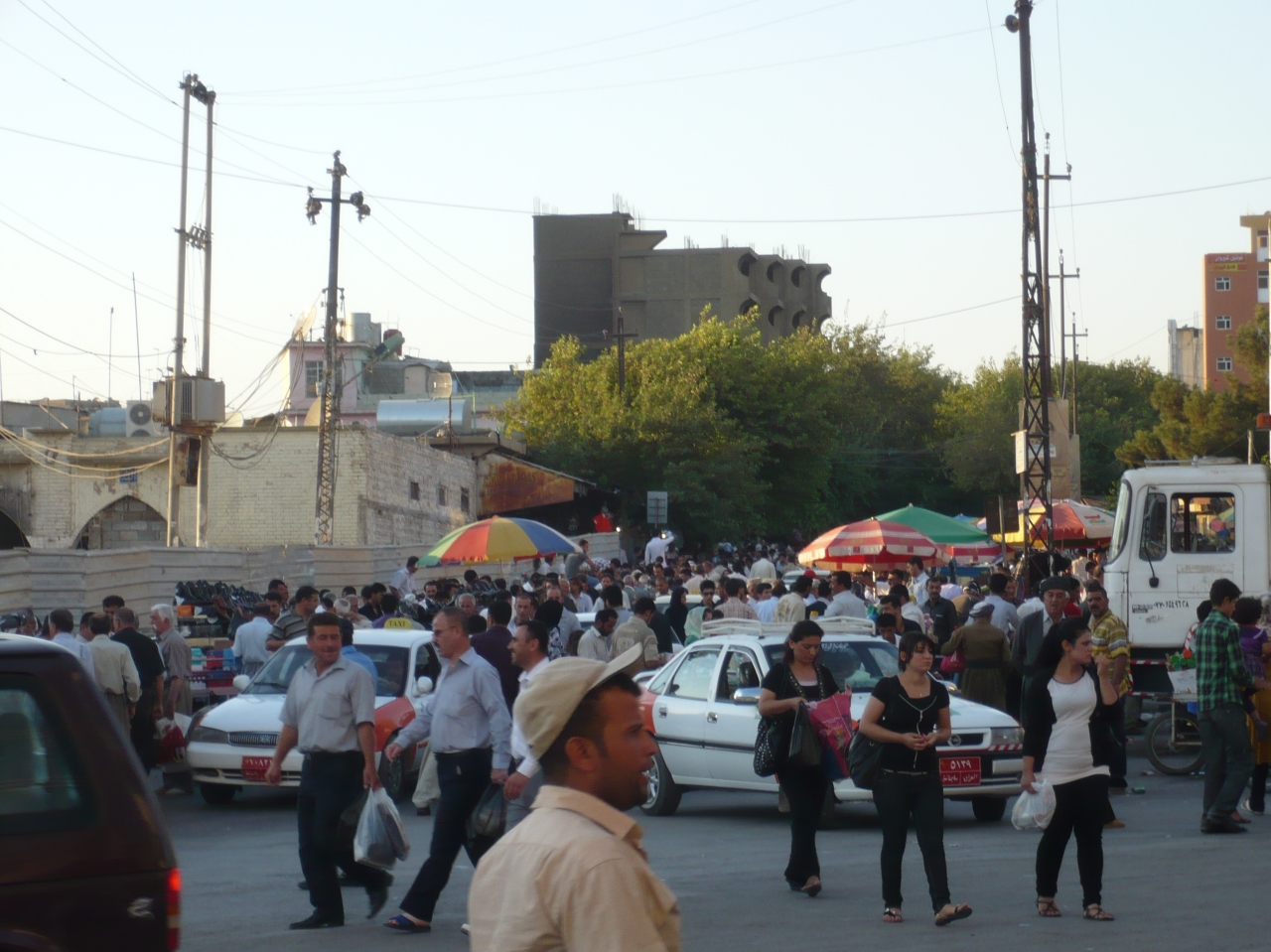 Since most of the food and other products delivered to Kurdistan came from the neighboring countries of Turkey and Iran (as it still does today), I wondered how long it must take for a truck carrying fresh fruit and produce or refrigerated products to cover the distance from the border to Sulaimaniyah. I remembered the many hours large trucks had to sit in the heat and wait for inspection at the land borders between countries in the Arabian Gulf, and that was not a region still in the middle of a bloody war. I bought a rice-steamer and made a commitment on the spot to survive on a diet of over-ripe bananas, frozen peas and rice.

As I settled in, I was often tired and not always well, but I never questioned my decision to spend 3 months in the hot Iraqi summer sun, working an insane schedule which allowed for very little sleep and without most of the nourishing foods I’ve found my body needs to be healthy. Despite the physical discomforts, I had a PURPOSE, one my conscience completely approved of, and something that had been sadly lacking during much of the time I’d spent teaching in Oman.

PS—Next week,  you’ll read more observations on life in Iraqi Kurdistan as well as the surprising cultural insights I gained from my incredibly bright, motivated and very entertaining students.